The twentieth century we remember him as the obsession century for home ownership . You had to have it at all costs. Not so much to belong to a place, but rather to feel that the place belonged to us. Although the 2008 crisis pulled the handbrake on the value of real estate , immediately afterwards construction continued undaunted – as if cemetification were the only unnatural but easily accessible answer to the question: can I have my own home? Today, “the consumption of soil by means of concrete, asphalt or other artificial materials has almost tripled in Italy: + 180%. According to the latest reportof ISPRA, the Higher Institute for the Protection of the Environment, in our country today it is more likely to walk barefoot on concrete than on grass and, once the financial crisis has been overcome, overbuilding has begun to advance inexorably, without slowing down, indifferent even to the demographic depopulation of recent years.

While paradoxically Italy has an impressive number of disused and abandoned buildings : about 7 million homes, 700,000 empty warehouses, 500,000 shops closed permanently and 55,000 properties confiscated from the mafia, construction continues. Giacometti writes that “the new concrete pours swallow 2 square meters of land per second, which in a year becomes 456 more for each less inhabitant”. So, when in full lockdown Sarah Gainsforth wrote in Che Fare that Italy is a country to be re-inhabited, she said only the right, but, nevertheless, the construction sites were the first to restart at the moment of recovery. 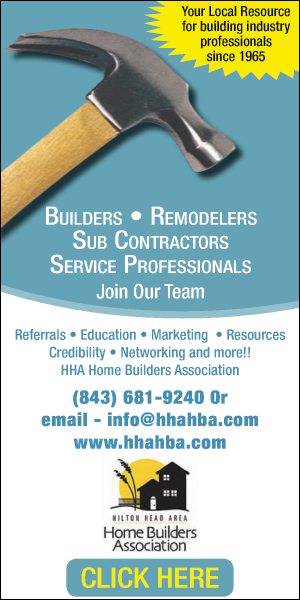 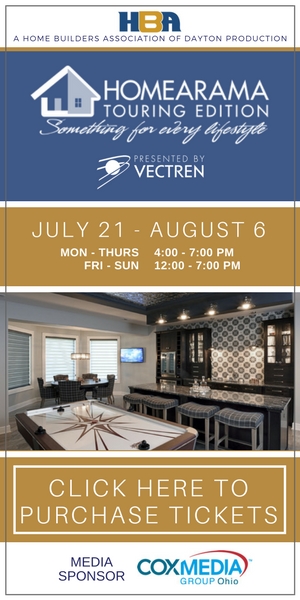